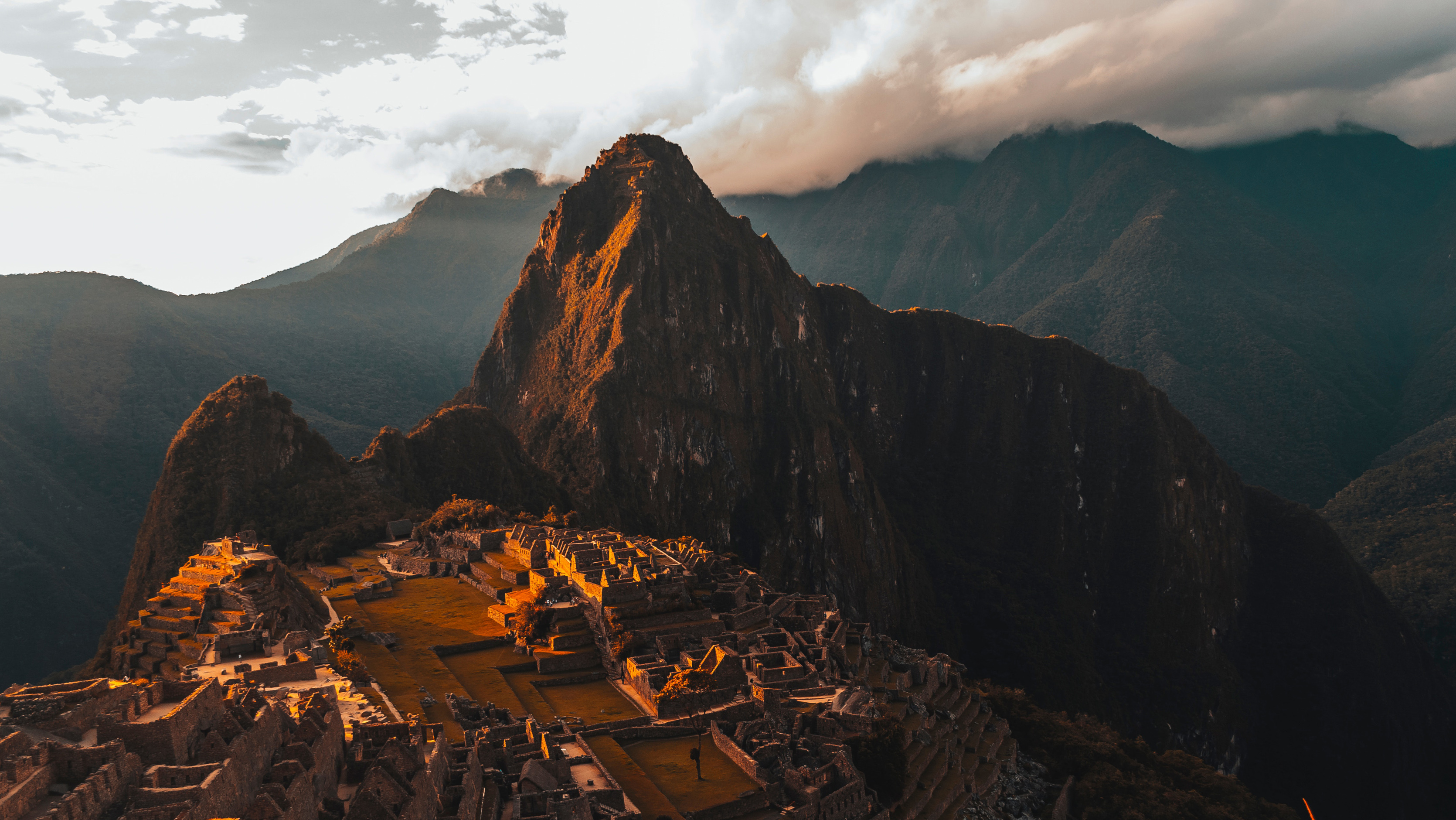 International travel has become democratised; once out of reach destinations have opened to the masses and, what seems like quite quickly, overtourism has become a problem. The subject of debate for a few years now, the term explores the growth of travel and the often negative impact on local people, infrastructures and economies. This week we uncover three bucket-list destinations under threat as a result of overtourism and the places to go instead. 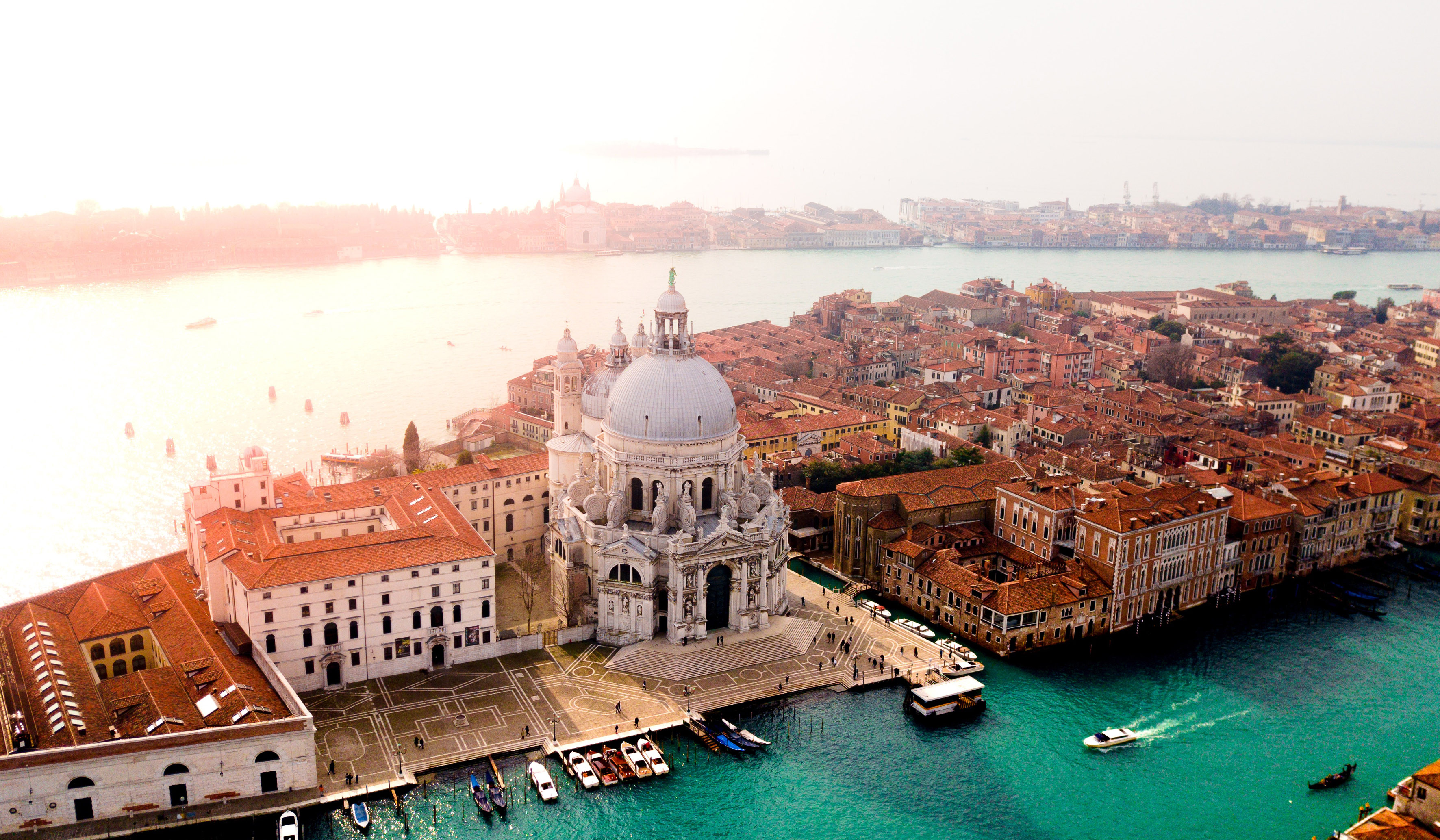 Overtourism has long been an issue in the floating city of Venice. Small in size but packed to the brim with famous landmarks and captivating sights, the influx of tourists has grown dramatically alongside the rise of international travel. The city has come to welcome up to 20 million visitors each year, with the busiest days tallying up to 120,000 people. As a result, local residents (of which there’s estimated to be only 55,000, a number that decreases by around 1,000 each year) are having to contend with rising sea levels as well as hoards of selfie-stick-carrying, canal-swimming, picnicking visitors. Majority of these visitors are also day-trippers, impairing the local’s ability to go about their days with ease while adding little economic benefits to the city.

With the life of the city at risk of erosion, a number of methods have been proposed by mayor Luigi Brugnaro to minimise the impact of overtourism: crowd-control gates; walking diversions to minimise crowding at popular tourist spots; a proposed cap on day visitors, as well as pre-booked parking requirements; fines for noisy, wheeled suitcases, loitering on bridges, littering, wearing swimsuits while sightseeing and picnicking in public areas. Some people are in agreement, while others argue that separating locals from tourists isn’t the answer. So as debate continues, what can’t be argued against is that damage is being done and something needs to change before the historical city finds itself beyond recovery.

How You Can Help: If you simply can’t give Venice a miss, consider visiting during the winter months. Stay a little longer and immerse yourself in day-to-day life, buying local and getting to know the residents. Alternatively head to Utrecht, a quirky canal city in the Netherlands. 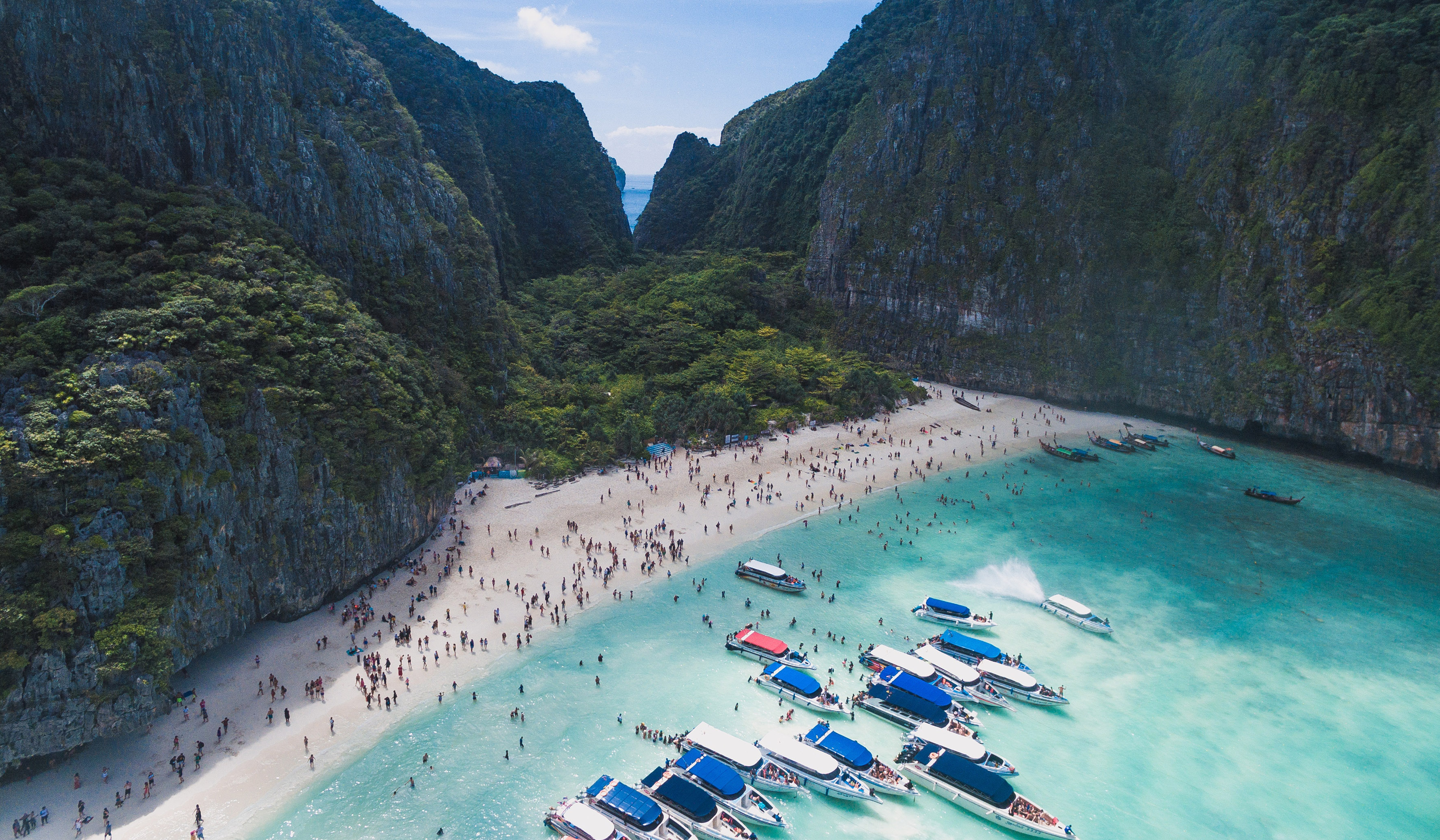 Ko Phi Phi Leh Island is the crown jewel of the Phi Phi Islands, floating in the Andaman Sea off the west coast of southern Thailand. Uninhabited and fairly isolated, one of the island’s beautiful beaches, Maya Bay, was catapulted to fame following its feature in Leonardo DiCaprio’s 2000 film, The Beach. Boasting white sands and clear waters encased by towering limestone cliffs, Maya Bay quickly became a bucket-list destination for those visiting the Southeast Asian country, welcoming hundreds of boats and up to 6,000 visitors a day.

It didn’t take long for the environmental impact of tourists to become evident, and while Thailand is a country that relies heavily on tourism, it shouldn’t be at the expense of its natural wonders. In early 2018, Maya Bay began a four-month closure to give the environment and coral reefs time to repair. That short-term closure has since extended indefinitely, and when it does finally reopen, no boats will be allowed access and visitors will have to walk through from a beach on the other side of the island.

How You Can Help: While Maya Bay will eventually reopen, with the overwhelming number of visitors it might be more enticing to discover the next best thing. An alternative includes Koh Hong, a beautiful island just off the coast of Krabi. 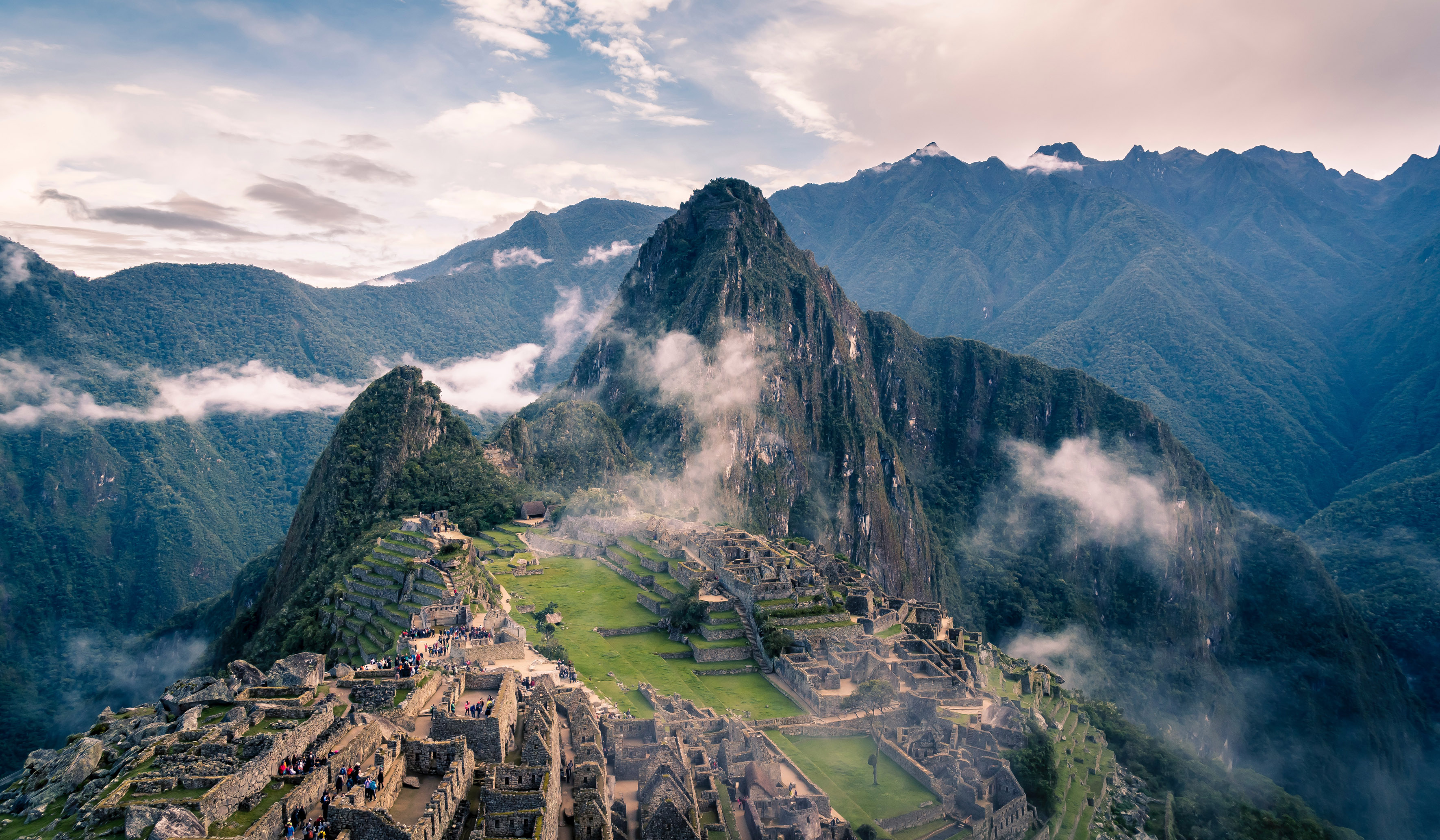 Machu Picchu is another destination that’s overwhelmed with the fast-growing number of tourists. Annual visitors to the ancient Incan citadel jumped from less than 400,000 in 1996, to up to 1.4 million in 2016. The 15th century site, said to have originally been built as a retreat for an Inca emperor, is a labyrinth of narrow paths, building and plazas built out of perfectly cut granite and limestone. With increasing interest since its discovery in 1911, the impact of tourism has led to obvious signs of erosion at the archaeological site, as well as large foot traffic posing a threat to the biodiversity of the surrounding environment. Since 2016 the government has been taking measures to shrink and better manage visitors; access is now strictly regulated with maximum four-hour time slots, better coordinated and guided circuits, plus cordoned off areas to prevent visitors climbing over the structures.

How You Can Help: Machu Picchu is arguably the pinnacle of all Incan ruins, but there are plenty of alternatives that still offer insight into the ancient civilisation. Choquequirao, for example, is similar in structure and size to Machu Picchu, and has far fewer crowds. Much more isolated, for now these ruins are more difficult to get to (a four-day trek, to be specific), but there are plans in place for a tramway, making it an easy 15-minute journey away.

Get in touch with the team at Total Management Travel to learn more about alternative travel destinations away from the crowds. Exclusive benefits and amenities apply, no booking fees. Email travel@total-management.com for more information.