Fold your tray tables and pay attention because the world of travel is changing. With rapidly advancing technology and a consumer approach to travel that’s far more sophisticated than ever before, the industry is taking note. It’s a dynamic landscape that’s difficult to keep up with so we’ve narrowed it down and highlighted three key trends shaping the future of travel. 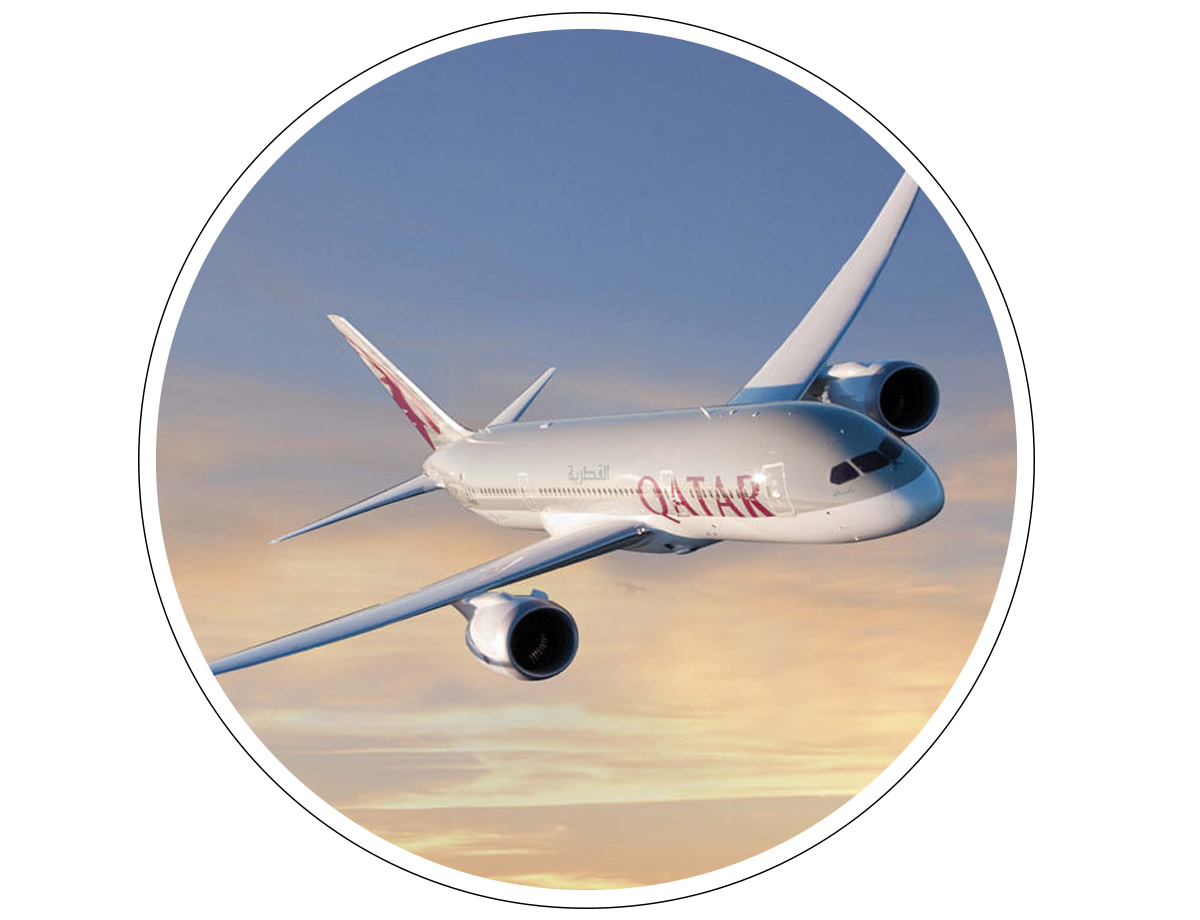 Marking a new generation of international travel, ultra long-haul flights are having a renaissance. Thanks in part to increasing economic stability and the retiring of Boeing 747s in favour of lighter, more fuel-efficient aircrafts, travellers can say goodbye to connecting flights and laborious layovers, and hello to direct to destination routes.

The world’s current longest flight is Qatar Airways Doha-Auckland route with a flight time of 16 hours and 20 minutes to 17 hours and 30 minutes. Later this year however, Singapore Airlines is about to knock them off their perch with the reinstatement of their 9,521-mile flight from Singapore to New York. High up in the ranks is also the recently launched London to Perth route with Qantas. A milestone moment in aviation history, the link is the first direct passenger service between the two continents and has passengers airborne for up to 17 hours and 20 minutes.

As competitive flight prices, traveller demand and innovative air travel continues to rise, we suspect this is just the beginning of a burgeoning network of ultra-long haul flights. 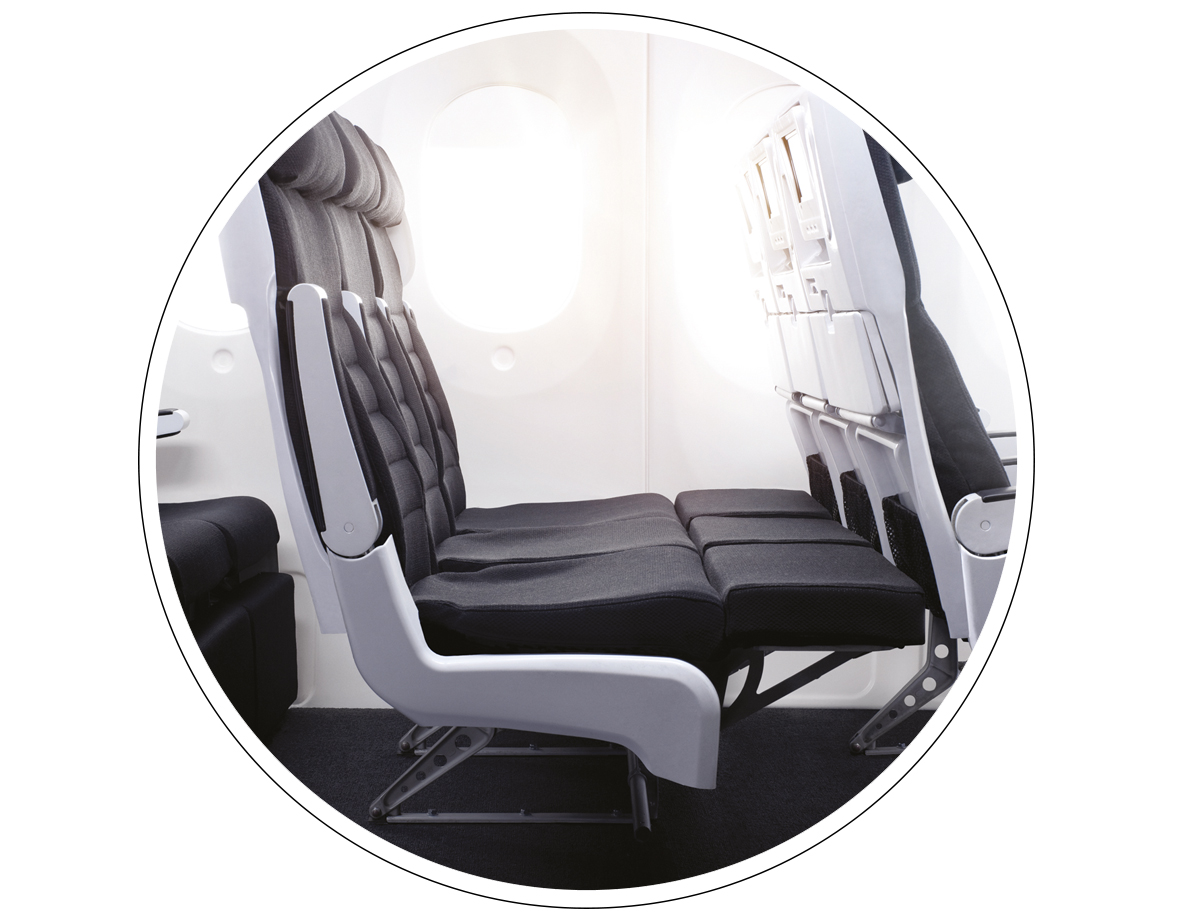 Much like everything else in the modern day world, the future of air travel is bound to look a little (or a lot) different in just a few years time. With rapid technological and social advances, there’s already a new wave of aircrafts shaking up the scene and challenging passenger expectations.

One company attempting to change the paradigm is Britain’s Hybrid Air Vehicles (HAV) with their Airlander 10–the world’s largest aircraft. The football-lengthed, blimp-shaped aircraft blends the best characteristics of standard airplanes and helicopters to create one aero-dynamic, hyper-efficient equivalent. Kept aloft with helium, it’s said to be able to stay airborne for up to five days with developers suggesting it could be used for anything from academic research and film, to cargo carrying and commercial flights. There has been a handful of unsuccessful test flights to date, but the plan is to have it up and running in 2019.

Then there’s the Seattle-based startup Zunum Aero who unveiled a new hybrid-electric aircraft earlier this year. Backed by big names like Boeing and Jet Blue, the 12-seater plane is expected to shake up the aviation economy with lower operating costs, quicker travel times, and lower prices for travellers. The first test flights are scheduled for 2019 before they look to sell to the major airlines come 2022.

But it’s not just the exterior that’s changing; in-flight differentiation is becoming a big part of the picture with a huge shift towards enhancing the experience for passengers at all ends of the aircraft. Air New Zealand’s SkyCouch for example, offers economy class passengers a trio of seats that can be converted into a flatbed that’s perfect for couples and small children. In-flight entertainment is better than it’s ever been with airlines like Emirates and Qatar Airways offering up to 2,000 entertainment options including the latest films, TV programmes, music, podcasts and games. And arguably heading the other direction in terms of comfort, there’s the Skyrider 2.0: an innovative seat designed to get more passengers on the plane. Essentially a standing seat, they’re only for short-haul flights and are yet to be picked up by any airline. 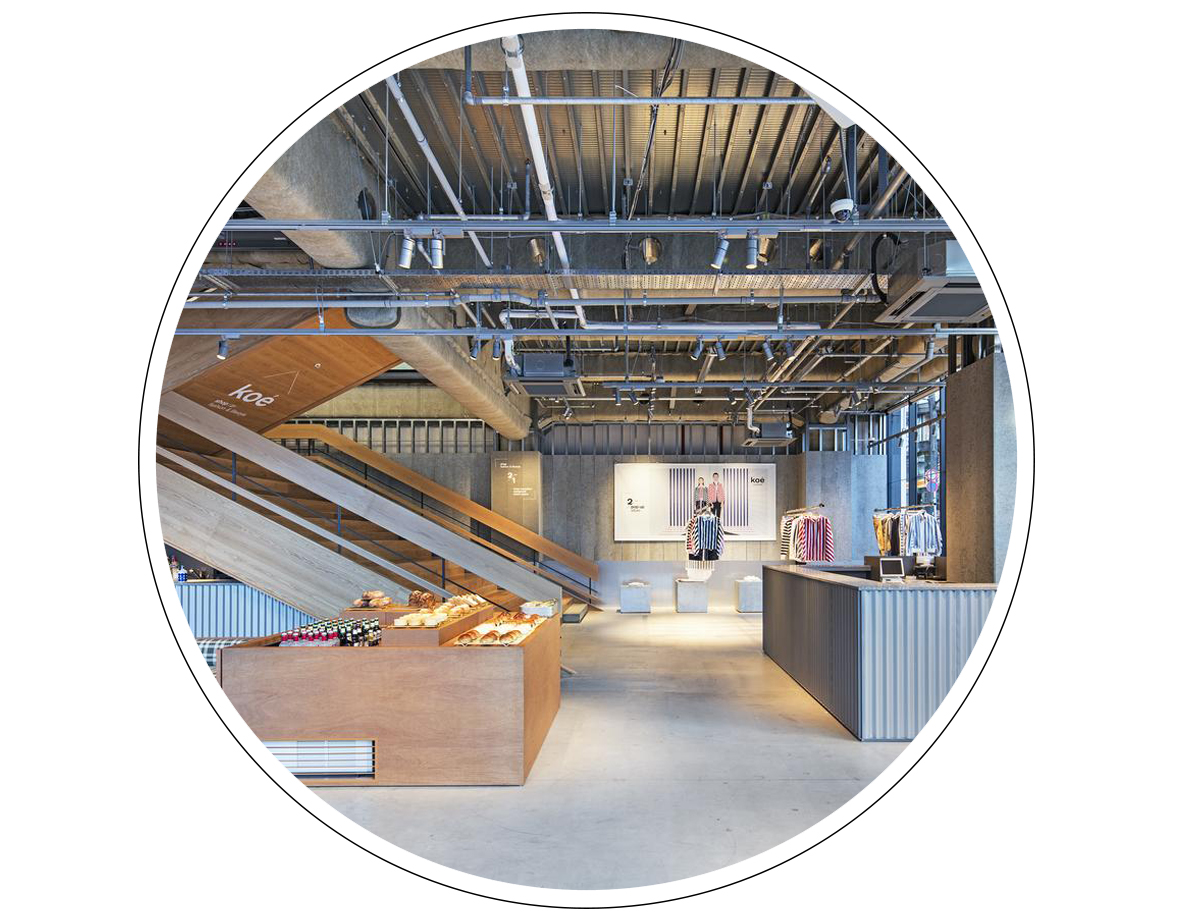 With home-sharing sites like AirBnB and HomeAway hot on the heels of the world’s biggest hotel groups, the need for change and adaptability has never been more paramount.

Contemporary consumers are demanding alternative lodgings, options that blur the line between the traditional, residential, retail and hospitality. In response, small to large players are doing away with hotel sterility and shifting towards the end of the spectrum that prioritises creating an experience and destination.

Designed to foster a sense of community through collective and fluid spaces, the mixed-use hotel is so much more than just a place to slumber. Take Hotel Koe in Japan for example; spanning three levels, the hotel has 10 Japanese tearoom-themed guest rooms (S to XL in size), a bakery, concept store selling fashion and lifestyle products, and an events venue. On a larger scale there’s 75 Wall, a 42-storey tower in Manhattan, New York. Under the one collective roof is private condos, hotel rooms, a restaurant, fitness center, and rooftop lounge, plus a lifestyle management service for residents.

Sign up to receive the Total Management Travel email newsletter, where we bring you the latest news, industry insights, exclusive offers and inspiration for your next trip.